While Elon Musk stirred up some attention on Thursday by announcing plans of a test track for his Hyperloop transportation system, one of the Tesla Motors TSLA +0.58% CEO’s far less conceptual projects seems to be well under way. 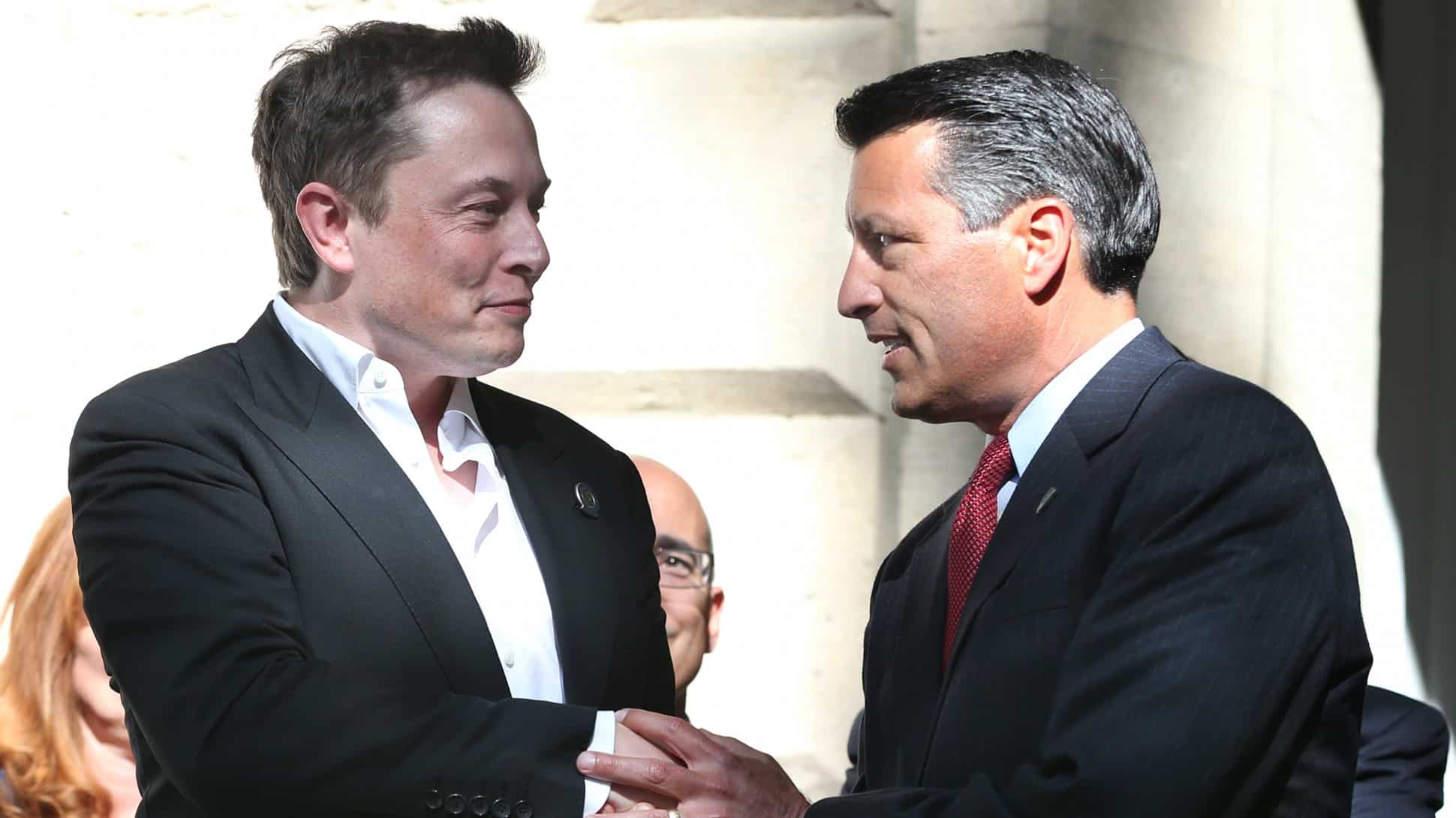 While Elon Musk stirred up some attention on Thursday by announcing plans of a test track for his Hyperloop transportation system, one of the Tesla Motors TSLA +0.58% CEO’s far less conceptual projects seems to be well under way.

According to building permits pulled by home and construction resource startup BuildZoom, Tesla is preparing to the lay the groundwork for its “gigafactory,” a manufacturing site that is scheduled to be fully functional by 2020 and will create 500,000 battery packs a year for the electric vehicle manufacturer. Of the 15 permits filed since June in Nevada’s Storey County, two reveal undertakings whose costs are in the tens of millions of dollars.

While tasks that soar into the eight figures are not going to be uncommon for a campaign that has an estimated cost of $5 billion, Tesla’s first permits reveal the sheer size of an endeavor nicknamed “Project Tiger.” In September, Musk closed the deal with Nevada Gov. Brian Sandoval, giving the Palo Alto, Calif.-based car maker ownership of a 980-acre site outside of Reno that will serve as one of its main industrial hubs. Tesla, which essentially received the land for free, will spend about $2 billion of its own money on the gigafactory while the rest will come from its partners and economic incentives valued at $1.4 billion from the state of Nevada.

“We’ve started construction and it’s progressing nicely,” said Tesla spokesperson Khobi Brooklyn. She did not provide updates on the development beyond what was already in the permits.

Among the more impressive figures is the fact that it will cost about $16 million to lay foundation on the site alone. Work began back on the foundation in October and is slated to be completed by April, though the permit did not say how much foundation would be laid. Tesla, in company documents, projected that the factory would be as large as 10 million square feet, consisting of buildings that are one to two stories.

Also of note is a permit filed in December for steel work by Phoenix-based Schuff Steel Company. The first phase of structural steel construction will cost about $15 million, according to a permit that cost about $93,000. That work, which began in December, is expected to be completed by June.

BuildZoom, which often pulls documents for home build sites, put other figures from the permits into perspective. Construction of the gigafactory will require 140,000 cubic yards of dirt to be moved for the foundation plus another 200,000 cubic yards to build a retention basin. BuildZoom estimates that moving that amount of earth would require 200 dump truck loads a day for more than four months straight.

Tesla’s gigafactory is expected to begin production in 2017, but not be fully functional in 2020. Until then, a lot of dirt has to be pushed around.

Read the entire article at http://www.forbes.com/sites/ryanmac/2015/01/16/tesla-gigafactory-permits-reveal-huge-costs-16-million-for-the-foundation-alone/