Join Us In #GivingTuesday

Strong expectations and success is being planned as more and more internet fundraising is being successfully implemented nationally. 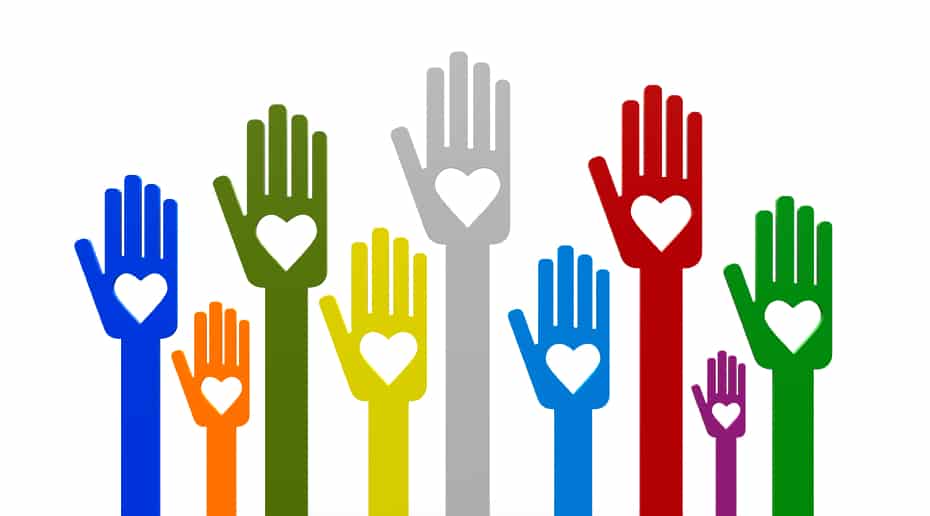 The annual #GivingTuesday is scheduled to start at midnight Tuesday. Many thousands of nonprofits are preparing gain the attention of their donors during this busy peak shopping time of the year. Its not too late for your nonprofit to also join in! Strong expectations and success is being planned as more and more internet fundraising is being successfully implemented nationally.

Tune in to this page on December 1 at 9am & 7pm ET for GivingTuesday’s Day-Of Livestream, hosted by NBC’s Mario Armstrong.

About The History of Giving Tuesday:

According to Wikipedia, “GivingTuesday, often stylized as #GivingTuesday for the purposes of hashtag activism, refers to the Tuesday after Thanksgiving in the United States. It is touted as a “global generosity movement unleashing the power of people and organizations to transform their communities and the world.[1] Giving Tuesday began as an idea in 2011, the brainchild of the non-profit Mary-Arrchie Theater Company in Chicago and then-producing director Carlo Lorenzo Garcia, who urged shoppers via The Huffington Post to take a different approach; to consider donating to charity after they had finished their Cyber Monday shopping. He suggested the name Cyber Giving Monday.[2] The initiative was officially founded the following year and branded as “GivingTuesday” by the 92nd Street Y in partnership with the United Nations Foundation,[1] as a response to commercialization and consumerism in the post-Thanksgiving season (Black Friday and Cyber Monday).[original research?] The date range is November 27 to December 3, and is always five days after the Thanksgiving holiday.“