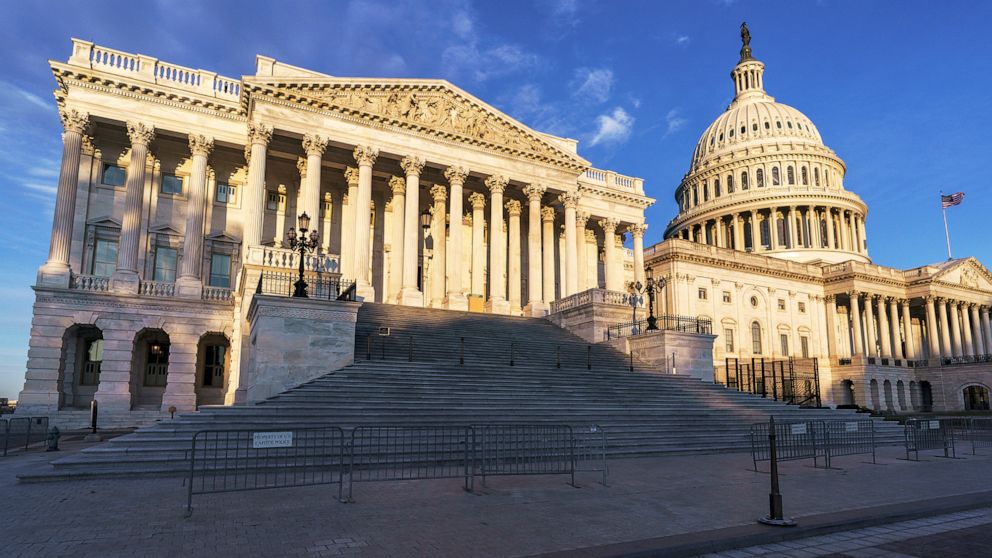 The United States House of Representatives on Monday successfully passed a standalone bill that would raise the direct payment amounts distributed to American households under new Covid-19 relief legislation to $2,000, from $600. The measure, supported by U.S. President Trump and Democrats, was approved by a vote of 275 to 134. It will be sent to the Senate for ultimate approval where it faces much slimmer chances in the Republican-controlled chamber.

On Sunday, President Trump signed a $900 billion relief appropriation bill, which provides $600 direct payments to Americans. The president initially said he would not approve the measure, motivated by resistance to the size of the direct payments and international spending that was included. He has, continued to advocate for increasing payments to $2,000, and U.S. Democrats support this as well in majority. There are some Republicans, that are not on board to increase federal spending figures.