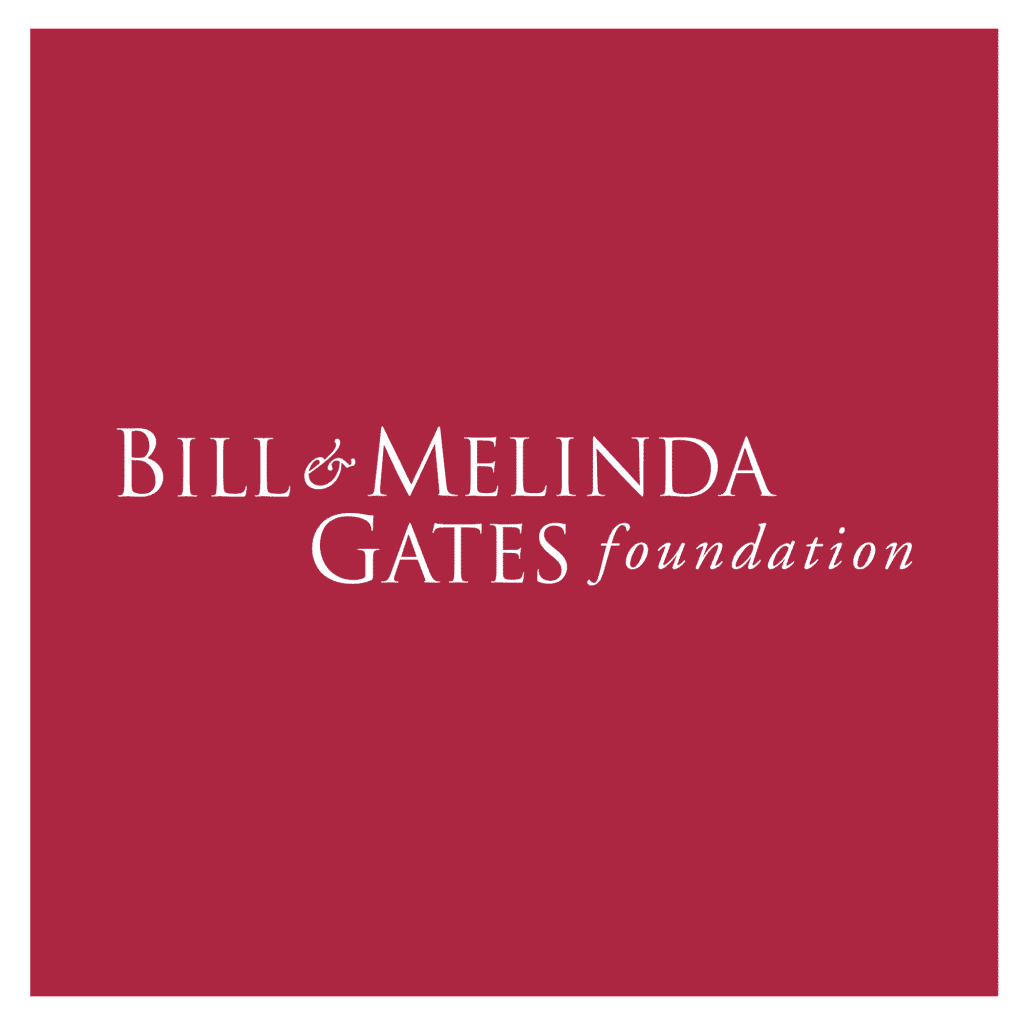 The Bill & Melinda Gates Foundation gives the majority of its $3 billion in food and agricultural grants to rich Western countries, with critics accusing it of using its money to force a pro-GMO agenda on Africa, a recent report suggests.

GRAIN, a small international non-profit, made its accusation after breaking down the foundation’s distribution of grants handed out between 2013 and 2014.

Roughly $1.5 billion ends up in the hands of hundreds of different research, development and policy organizations, 80 percent of which are based in the US and Europe. Only 10 percent of those groups, meanwhile, are in Africa.