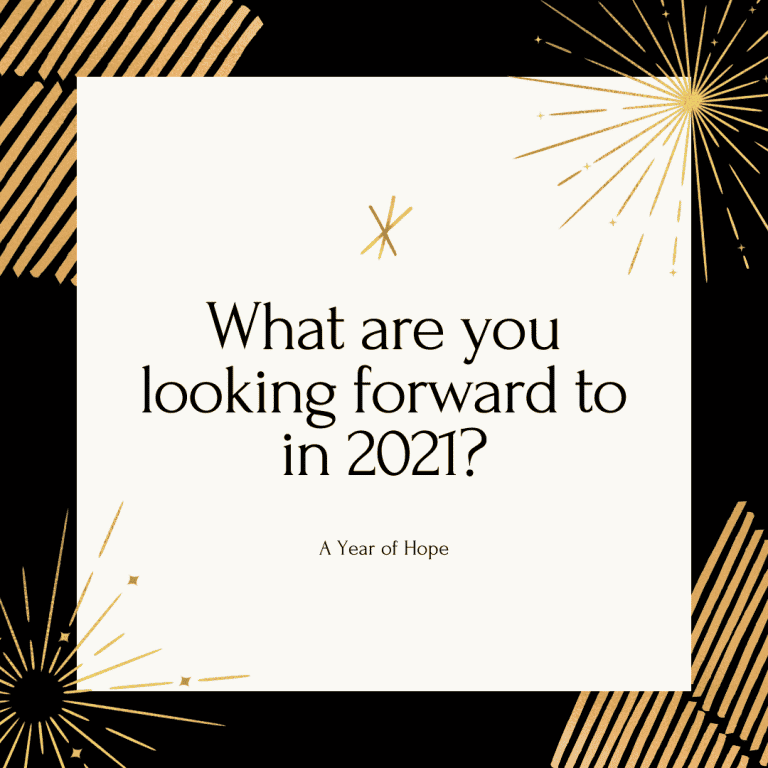 2020 has widely been described as one of the toughest years on record in the 21st century. 2021 brings new hope and global growth. The following events, trends and changes are anticipated in 2021, and beyond!

What are you looking forward to in 2021? No matter what you believe, we hope it bring you joy, health and good fortune!

Have You Had A Chance To Review The Free Foundation Stats at the Foundation Center Online?